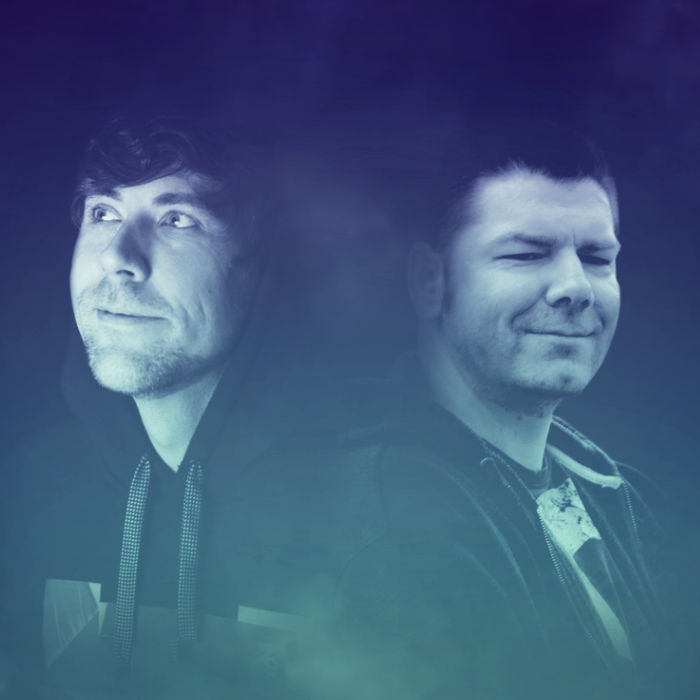 In the beginning, Clang and Wood were living apart as most imaginary inter-dimensional beings do. When they first met at a Moon Safari near the planet Parblesnops, which was recommended to Wood by his friend Pinocchio, they discovered their mutual love for galactic beats and honest soundscapes. Surrounded by colourful mushroom trees and inspired by cosmic concentrations of pure awesomeness they enjoyed themselves quite a bit. After having smoked moon rocks and drunk from the river of rainbow juice, Wood started wondering how they would get home. Clang burst into laughter… “Duude, with a Mars Taxi of course!” he said, and invited his buddy to jam with him in his spacey studio. They have been hooked ever since and are transforming their inter-stellar experiences into audible adventures while trying to transmit the serenity and joy they felt during their journeys into sound. 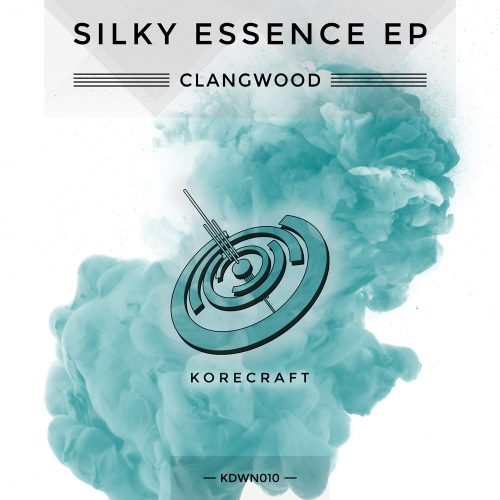 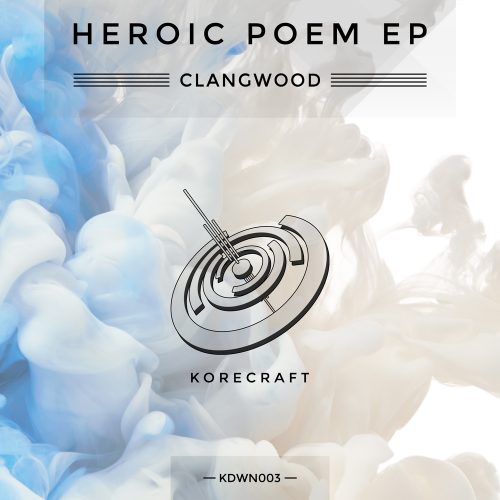