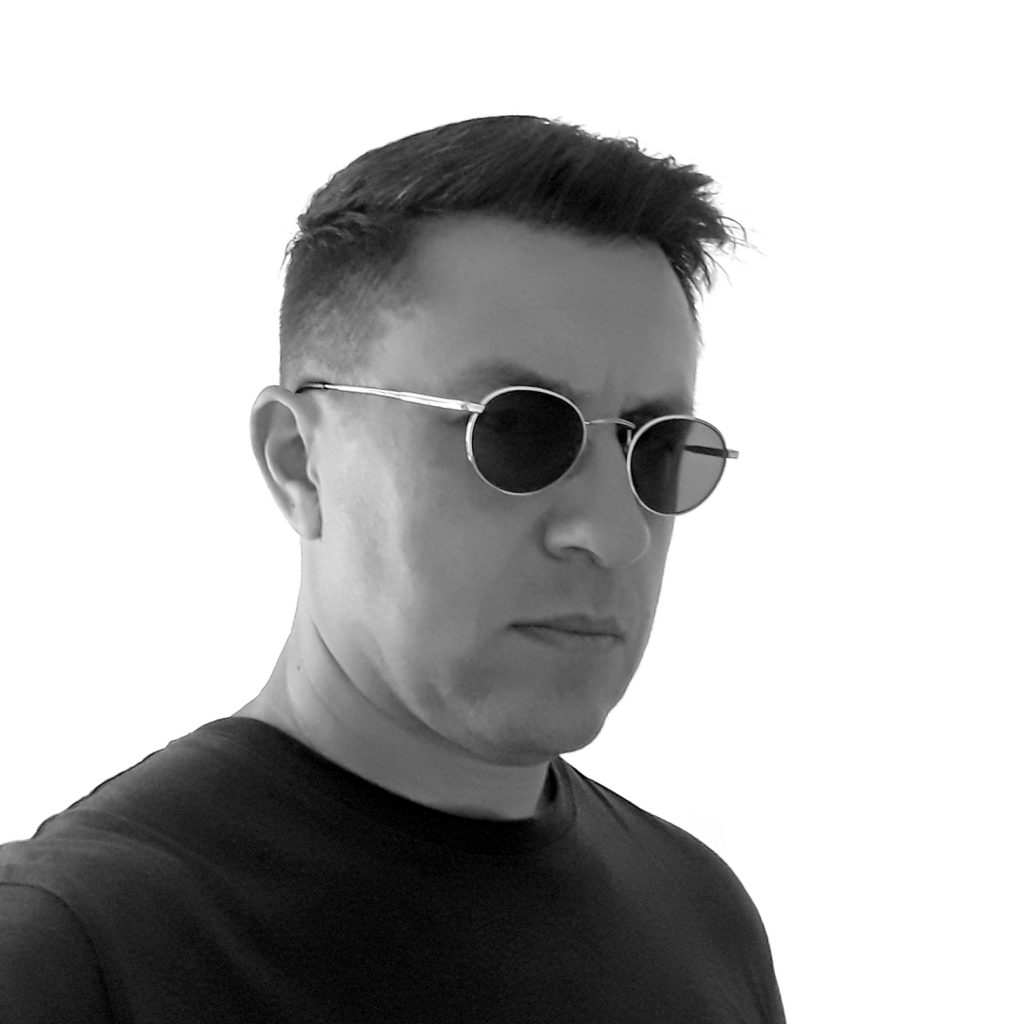 Maestro Dabici is especially at home in the Uplifting and Progressive Trance genre. He was part of the movement, as the techno and trance scene was beginning to form and started to let off steam musically in the early 90s with the creation of own tracks. He is particularly impressed by driving sounds and buildups that bring the crowd to a boil over. He will release the best of his tracks which effortlessly reach this tension for the outside world, on KORECRAFT Records. In order to this, he can give back to the trance family, what he has been receiving for years as a listener and follower. 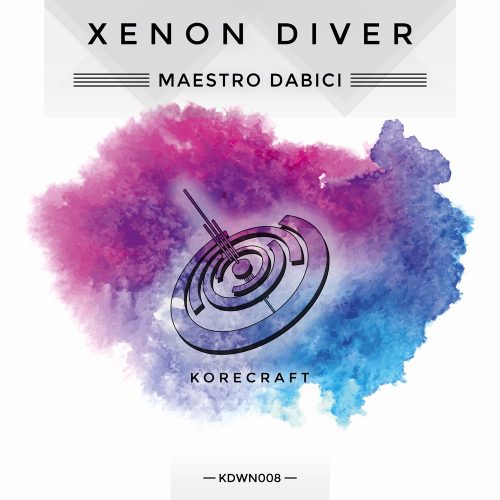 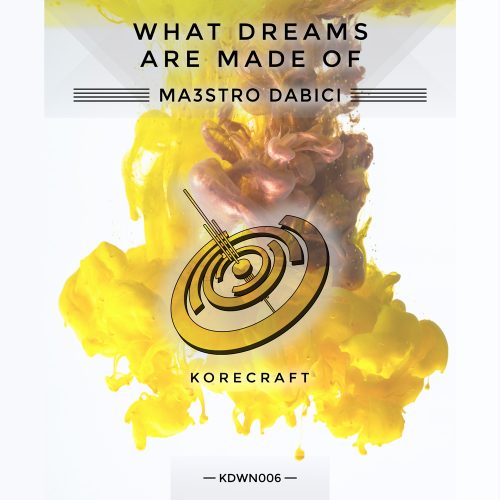 Maestro Dabici – What Dreams Are Made Of 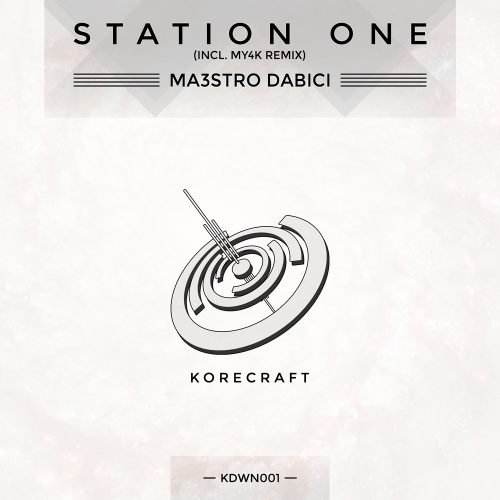