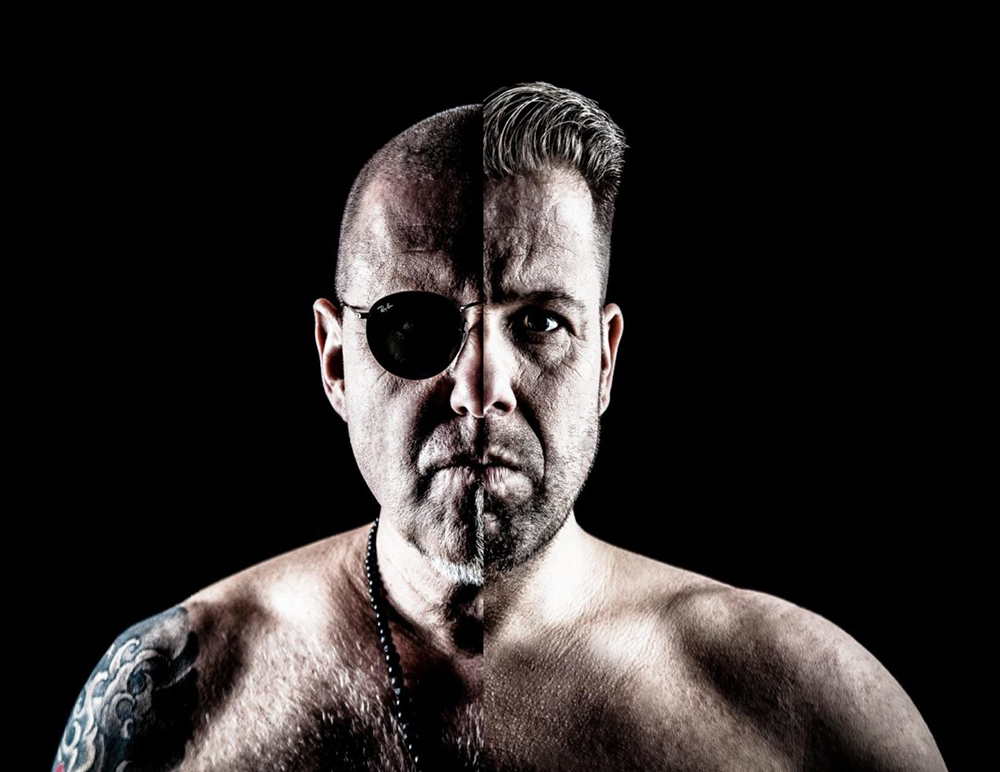 ELECTRIC DADA made their first musical steps during the early 90ies with Atari ST, Roland TB-303, TR-909 and other analog synthesizers. On separate ways they both made their first experiences performing dance and pop live on stage with several bands. Inspired by the former sound of labels like “anjunadeep”, “Bonzai Records” or even “Ministry of Sound” they were proud to have their first record deals in the following years as different pseudonym projects that were supported amongst others by famous DJs. In 2004 their ways crossed and they founded a common 80ies project with a few other musicians. Together they went on tour to perform one event after another. In 2019 Jan de Vice and JP Silence founded the DJ Duo Electric Dada who are famous for their unique epic and minimalistic tracks since their debut in 2020. 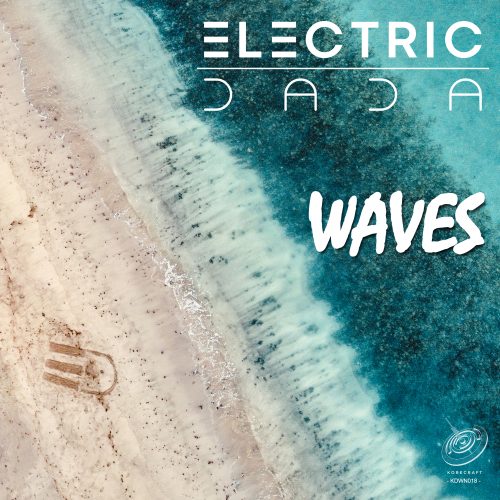 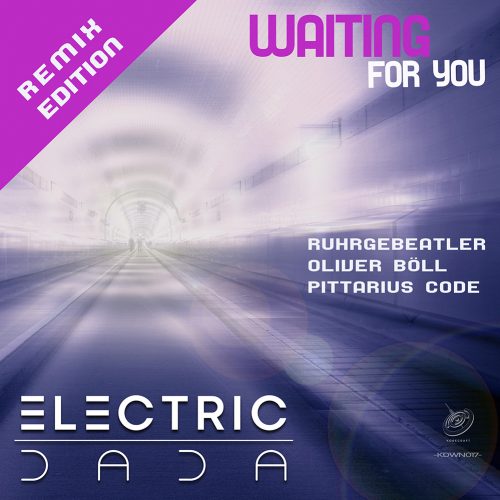 ELECTRIC DADA – Waiting For You Remixes 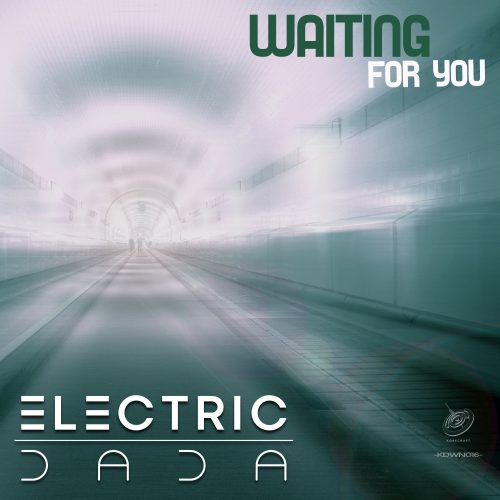 ELECTRIC DADA – Waiting For You 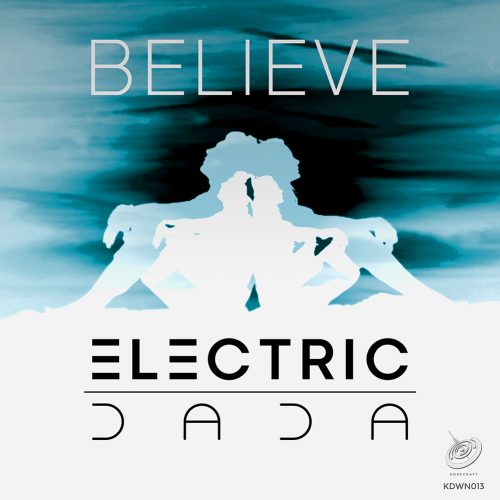 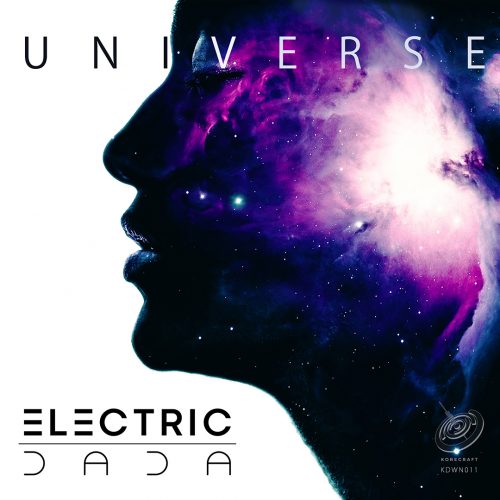 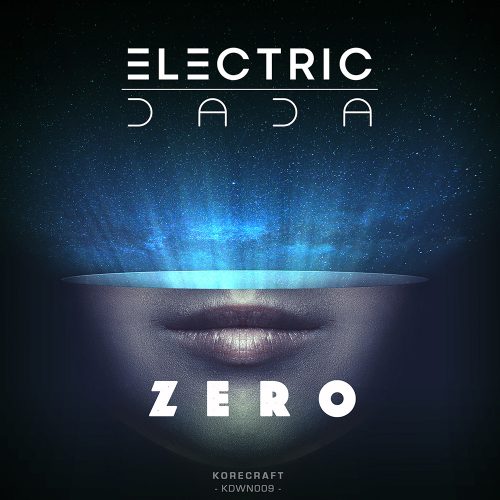 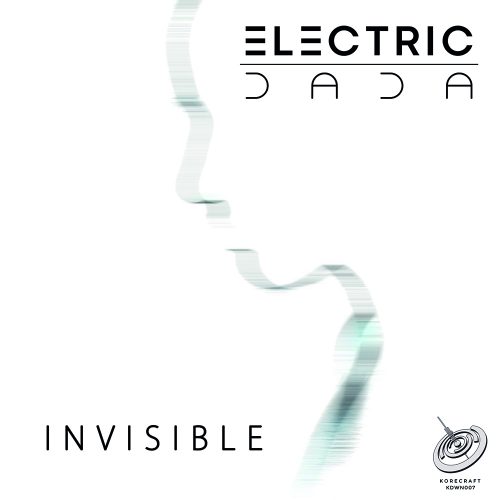