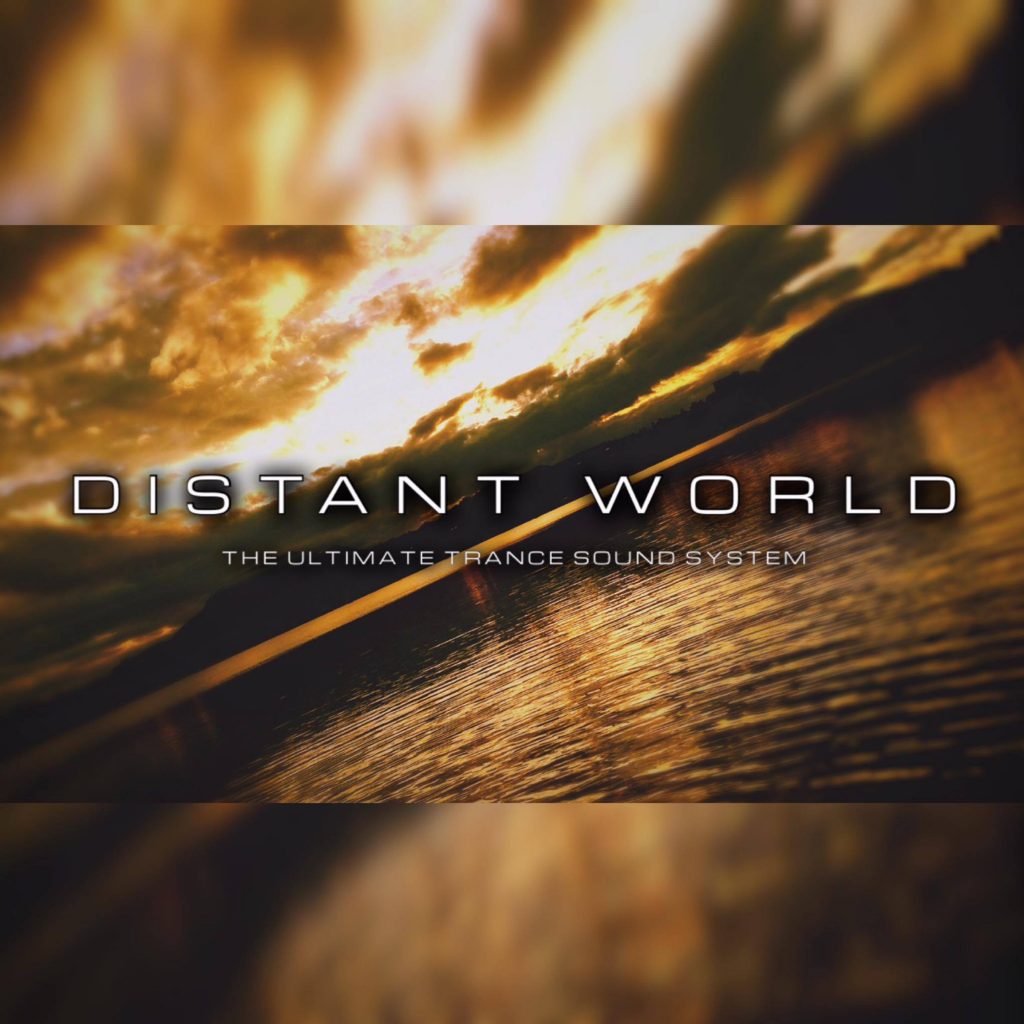 Distant World is a German producer, born in 1996. When he first got his hands on a demo version of Fruity Loops in 2010 it was just his curiosity which guided him. At first, it was just a pastime but then he got hooked so heavily he that started to produce his first couple of coherent tracks. Now it’s more than a hobby, it became a part of his life. Inspired by Artists like Daniel Kandi, Ferry Tale, Simon O’ Shine and Armin van Buuren, he creates soundscapes which are beautifully melodic and blended with poignant melancholy.
Naturally, his own sound developed over time which could be described as uplifting emotional Orchestrance with enchanting sounds to introduce you to the wonderful world of Trance.